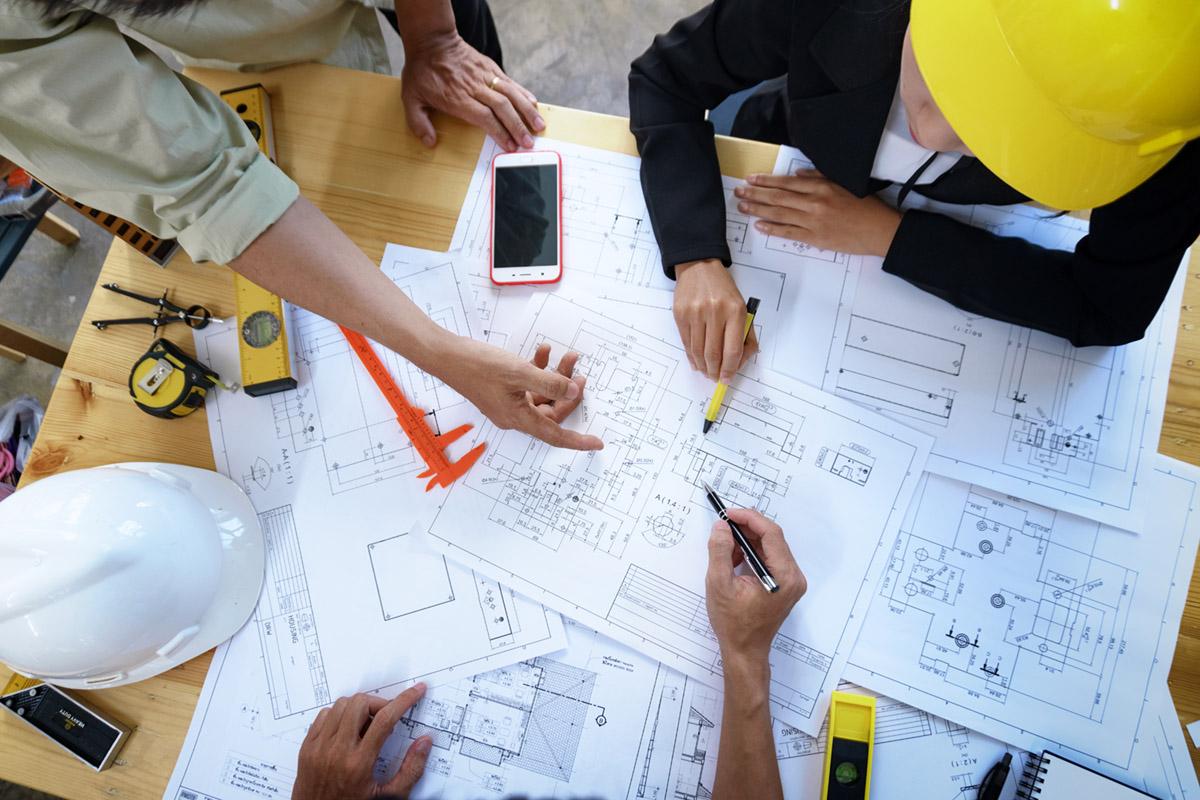 Our firm appeared in the Federal Court on behalf of Wayne Bloomer and Bloomer Constructions (Qld) Pty Ltd in the successful defence against copyright claims made by Tamawood Homes.  The case provides some insight for builders and architects of the potential hazards when dealing with developers who previously received services from other designers.

The facts are as follows:

Tamawood commenced court proceedings claiming, among other things, that:

Her Honour handed down her findings on liability on 7 May 2013 and then her decision on costs on 17 December 2013.

Her Honour Justice Collier found, among other things, that:

What can we take from this case?

Every case is different because no facts are identical but there are principles that one can take from each contested matter.

The Full Court of the Federal Court has delivered its judgement on 18 May 2015 with respect to various appeals by the parties. The parties are to submit draft orders to the Court within 14 days. Tamawood’s appeal was allowed in part (excluding its appeal that Her Honour erred in finding that Wayne Bloomer and Bloomer Constructions (Qld) Pty Ltd innocently infringed.) The Full Court reasoned that the costs orders made against Tamawood should be set aside. We will analyse the reasons after the final orders are made.”